We could use more Franks

I never met anyone like the late Frank Beazley, nor am ever likely to meet anyone like him again. My time with him -- culminating but not ending with "The Growing Seasons," my 12-part 2006 Providence Journal series, republished below -- was a precious blessing. I think of him often still. He was a great man and I was honored to be his friend.

Despite a cruel upbringing followed by a tragic accident that broke his body and could have ruined his soul, he instead became an extraordinarily inspiring, uplifting and selfless champion of those without power or voice. Also, a celebrated artist, devoted gardener and man of fine humor. In these times of dark, narcissistic so-called "leaders" in Washington who are determined to divide, break and dehumanize, and sit idly as the planet screams in death agony, we could use more Franks.

Read, or re-read, "The Growing Season," the story of Frank. 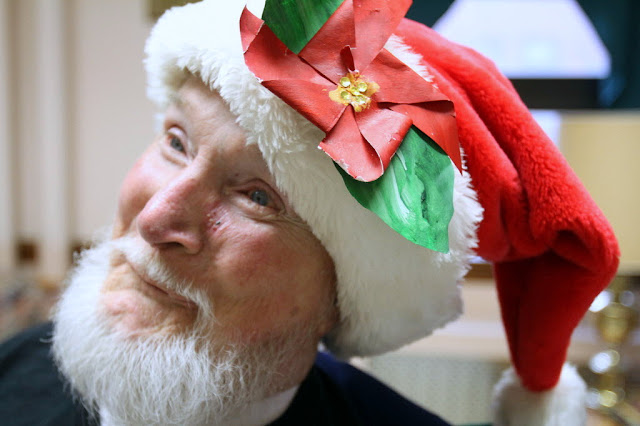 At 10:20 a.m. yesterday, Halloween, one of my favorite holidays, I wrote the last of the 134,393 words of my 17th book, Transformers, sequel (and prequel) to Toy Wars. It opens in 1903 with Hasbro founders Henry and Hillel Hassenfeld immigrating to America to escape religious persecution in their native Poland. They were penniless teenage refugees then. From their new home, they later saved hundreds (if not thousands) of fellow Jews from suffering and death, and their descendants and their company have carried on that tradition of giving back, to people of all faiths.


After writing that last word, I drove to visit Henry's and Hillel's final resting place, in a cemetery near my home. As is custom, I left a stone, on Henry's grave, next to his brother. Then I visited the nearby graves of Merrill, Henry's son; Sylvia, Merrill's wife; and Stephen, their first son. Alan, protagonist of both Toy Wars and Transformers, often visits, too. It was a crisp, sunny morning following a ferocious storm and I cleared some branches that had fallen. I felt at ease. 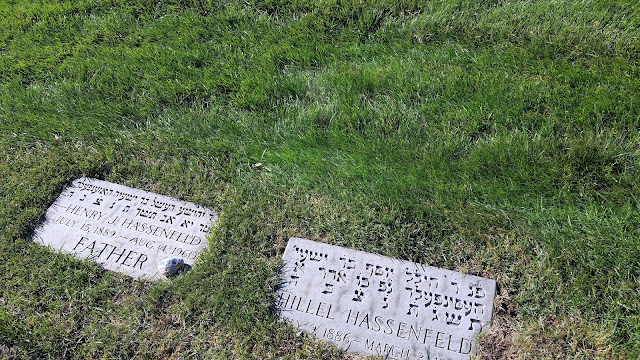